Sun, Sand and Sea …..Tales of a British expat living in the UAE 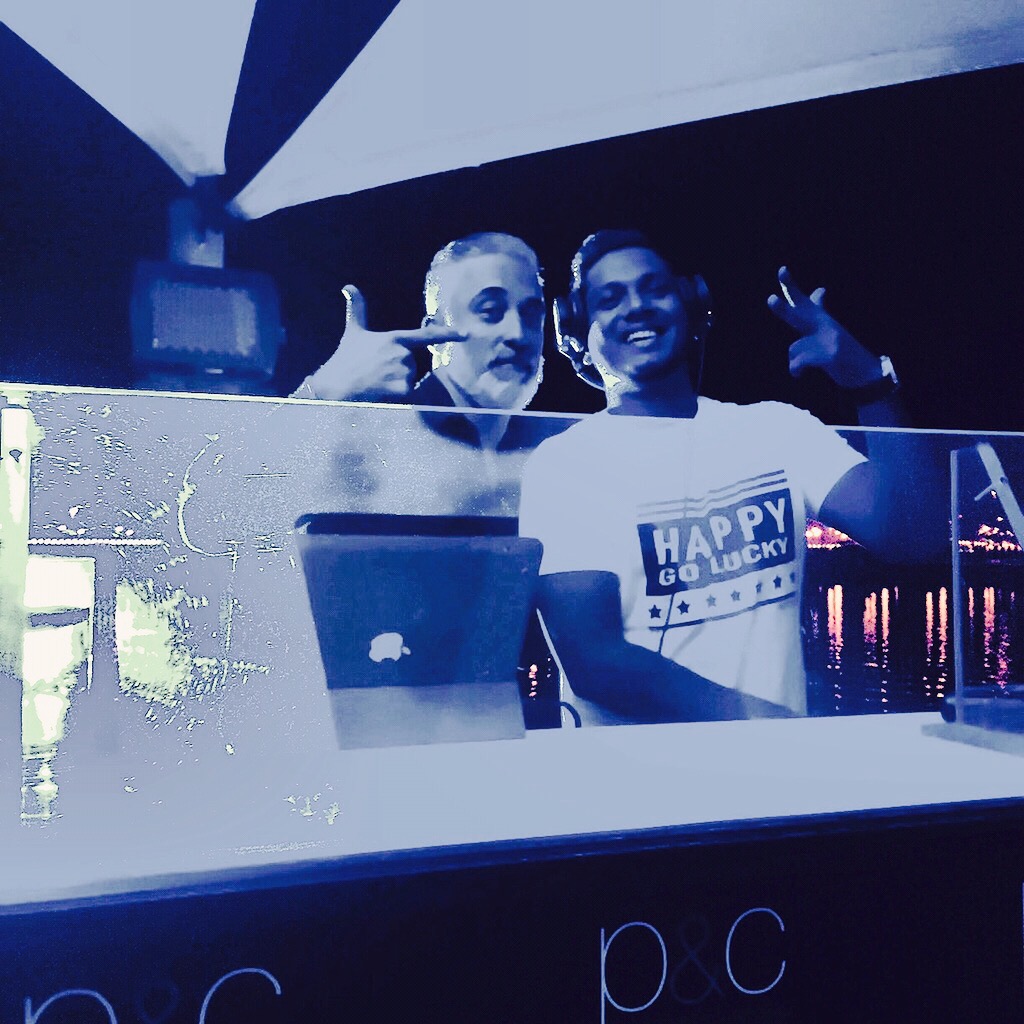 “Food is a necessity; but it should also be a pleasure. Our creations, our menu; it’s an experience, flavour, colour, presentation and delivery, designed to be shared and enjoyed together.” Sergio Arola 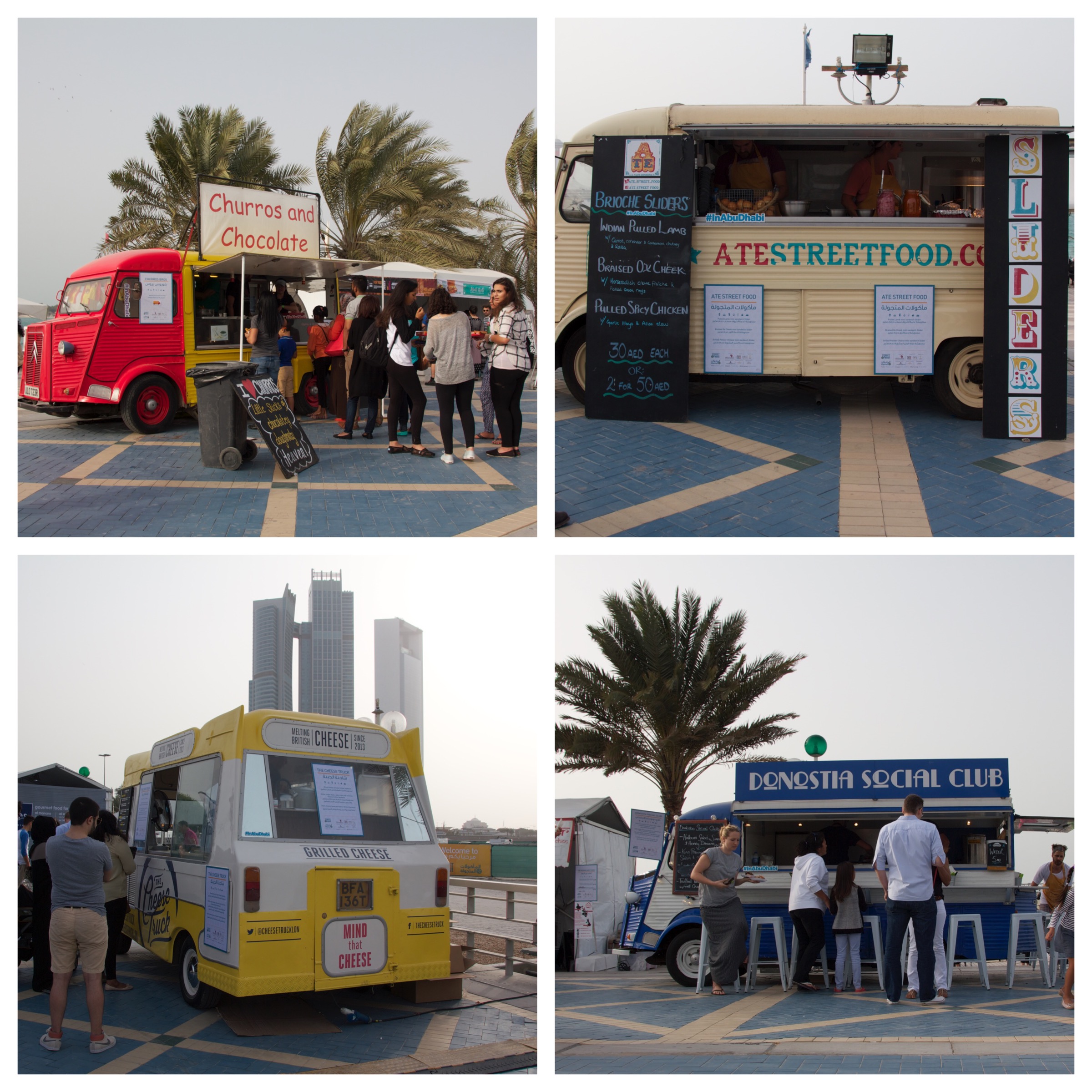 “It’s a great way to try lots of different world flavours without having to leave your own zip code.” Chef Andy Bates 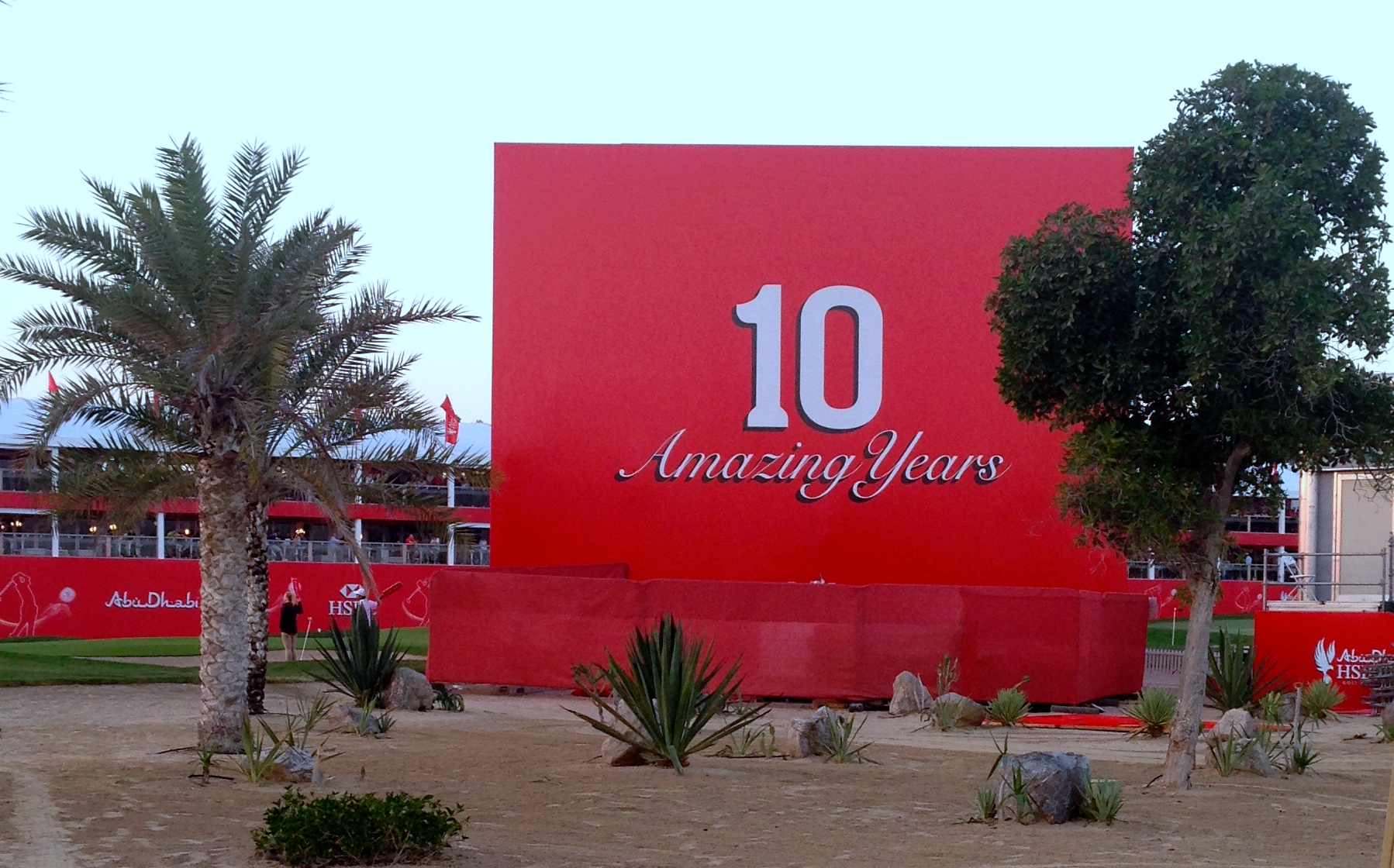 “To find a man’s true character, play golf with him.” P.G. Wodehouse

The strap line for this year’s HSBC Abu Dhabi Golf Championships, its 10th Anniversary was ‘Expect the Unexpected’ and the unexpected is definitely what happened! With four hole-in-ones, a three-time champion who had an incredible (some thought unbeatable lead on the last day) ending up in third place, a near play off to decide the overall champion and a rookie twenty-two year first time winner, Gary Stal (ranked 357 in the world) swooping in to claim victory and the coveted Falcon trophy, who knew golf could be so exciting!! 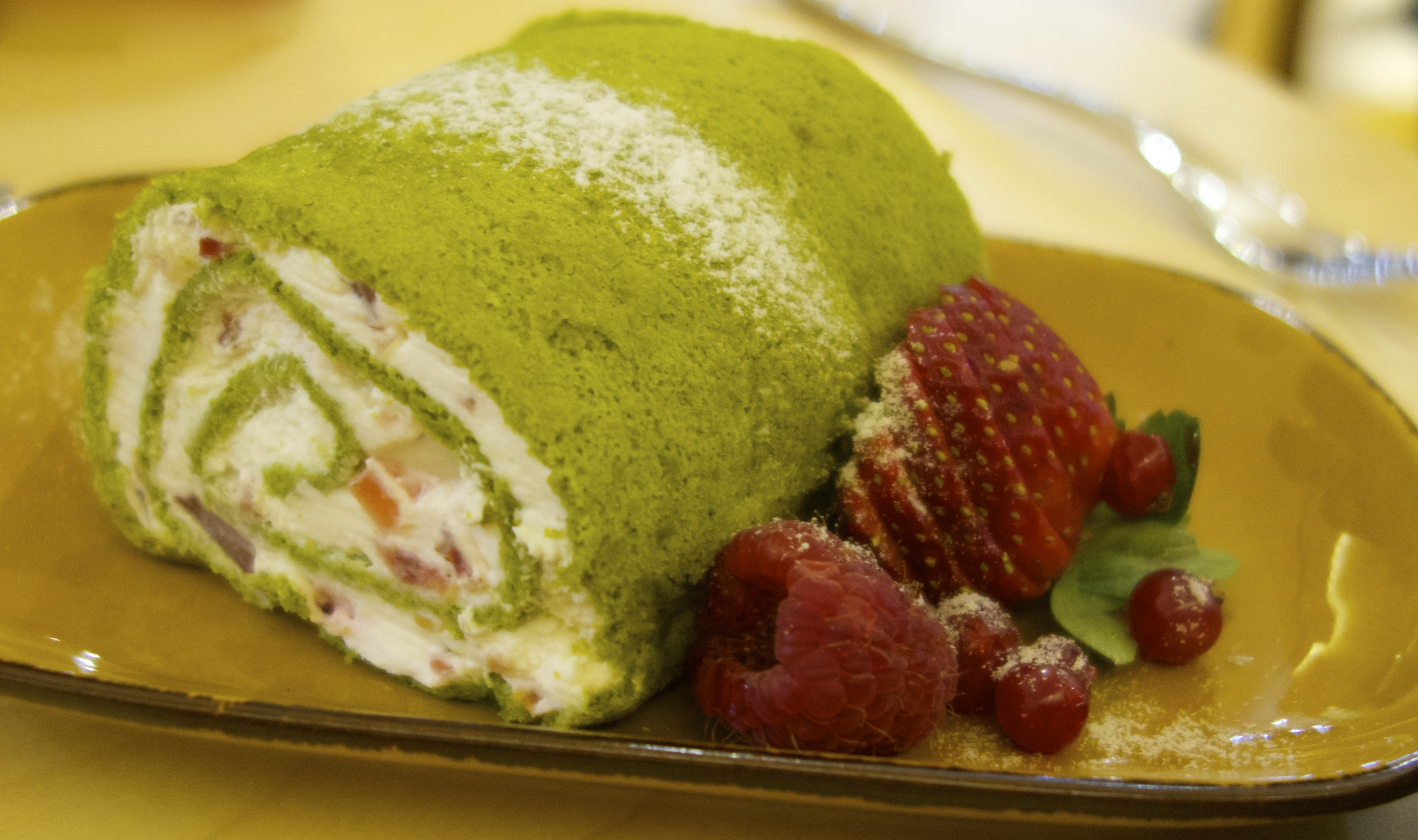 “It is our vision to bring finest Japanese bakery and menu items to the capital and expand across the region.” Mr. Mansour Al Sayegh